UK’s new Chancellor of the Exchequer Jeremy Hunt has agreed with the BoE Governor on the importance of the UK’s fiscal sustainability, hoping to calm the market as Truss’s government has harmed investor confidence with her policies. On the other hand, the Fed’s Bullard mentioned that boosts to the dollar might ease once the U.S. central bank reaches the point of pausing the hikes once there is “meaningful” downward pressure on inflation. Asian stock markets dropped as investors are concerned about global financial conditions with all the uncertainty of recession. 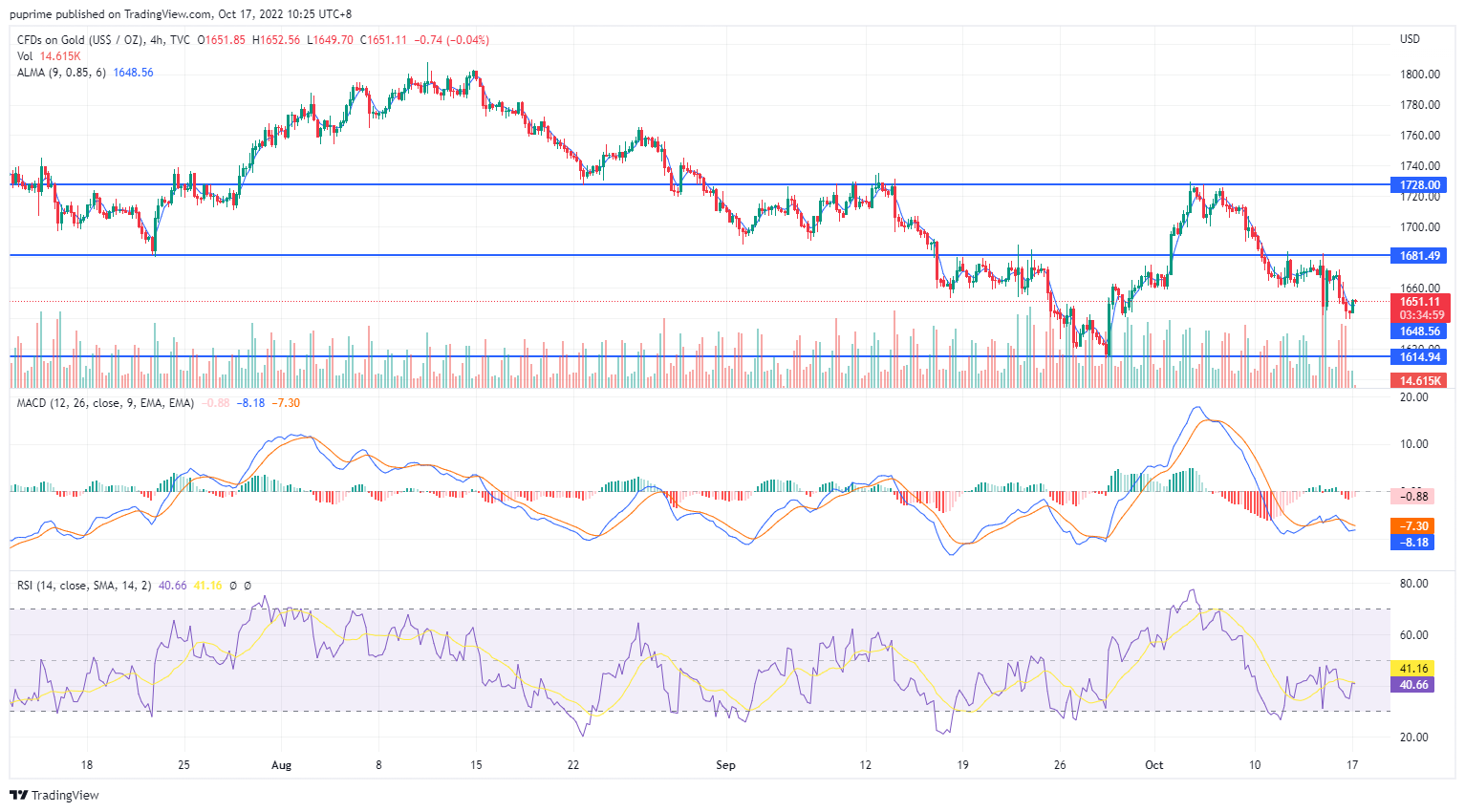